In July, Taichung Detention Center was established, having occupied a small portion of buildings of Taichung Prison on Sanmin Road, Taichung City because, at that time, the center only had responsibility for criminal defenders ordered custody by Taiwan Taichung District Court.

This year since Taiwan High Court Taichung Branch Court was constituted, the center was responsible for criminal defenders ordered custody by the high and supreme courts in central Taiwan, apart from Taichung District Court. Therefore, the center started to rebuild the old buildings and erect a works for the increasing number of detainees in 1963 and 1964.

This year when two prosecutors offices were organized each in Fong-Yuan and Nan-Tou, the center was ordered to establish two branches there, also for criminal suspects ordered custody by prosecutors.

The center was ordered to organize a branch prison subordinate to Taiwan Taichung Prison on November 10th to imprison criminal defenders sentenced to shorter than five years’ imprisonment by courts. At that time, the director of Taichung Detention Center had to serve concurrently as a head of Taichung Branch Prison.

The center budgeted for approximately 16 ha of land in the foot of Da-Du Mountain this year for the new center base because the region around the primitive buildings on San-Min Road, which could not accommodate the rapidly rising number of prisoners and detainees year by year, had been developed into a central zone with a large population since Taiwan’s economy was taking off in that era.

The center organized a detoxification center subordinate to Taichung Detention Center according to Drug Control Act on May 20th to help prisoners or detainees treat the addicts and kick the habits.

Taichung Detention Center began to accept the female addicts and criminal defenders under the age of 18 on January 1st since Taichung Juvenile Detention House was reorganized into another drug addiction treatment center in Taichung. The drug addiction treatment center in Taichung accepts the male addicts and criminal defenders only. From this year, the center was transformed into a place to imprison and reform various criminals.

Because of the COVID-19 epidemic, and to make the quarantine measures for wanted criminals returning to Taiwan from overseas (excluding outlying islands) more comprehensive, the Agency of Corrections, Ministry of Justice has selected the center as a centralized isolation and quarantine facility for wanted criminals returning to Taiwan from overseas. The center actively plans to rebuild old buildings, and cooperates with epidemic prevention measures to add various facilities and equipment. Since February 24, 2021, “the Taichung Epidemic Prevention Center” has been officially opened to accommodate criminals who return to Taiwan for immediate execution or detention. 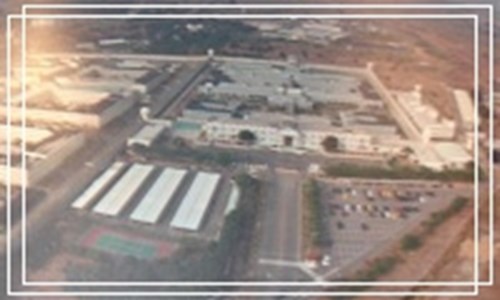 Aerial view of the institution 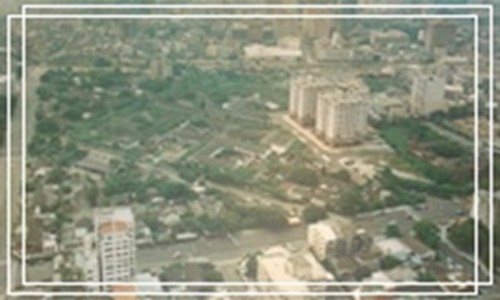 Aerial view of surrounding area of the institution 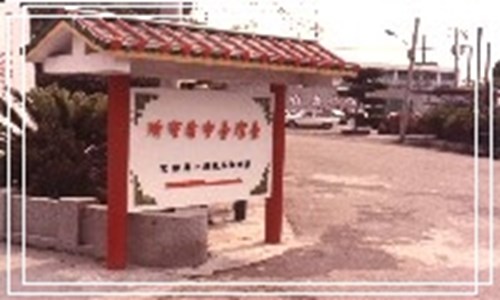 Old signage of the Institution 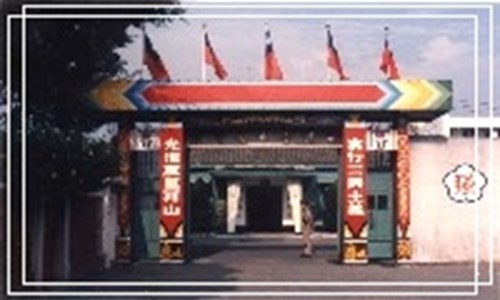 Old gate of the institution 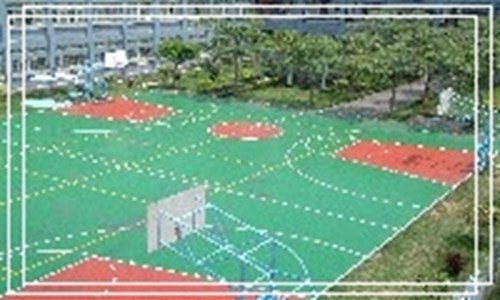 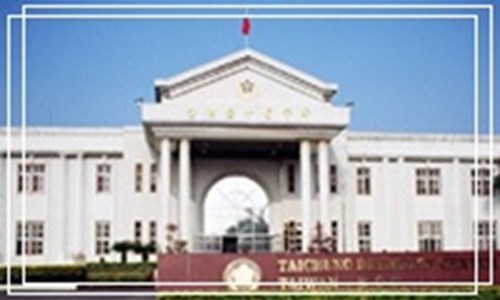 New gate of the institution